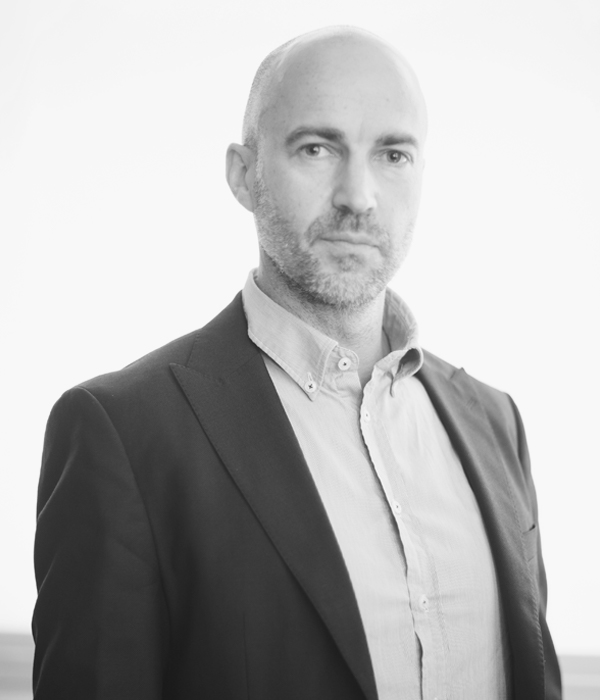 Jason Potts is Professor of Economics in the School of Economics, Finance and Marketing at RMIT University, and Director of the Blockchain Innovation Hub, the first social science research institute on Blockchain in the world. Dr Potts is a Fellow of the Academy of Social Sciences of Australia and is one of Australia’s top economists, specialising in economic growth, innovation and institutions, as well as the theory of economic evolution and complexity. His work has been applied to the economics of creative industries, intellectual property, and cities, and common pool resources. He received the Australian Research Council’s Future Fellowship, and won the International Joseph A. Schumpeter Prize. He has written five books and published over 80 articles on these themes, and is a regular media commentator. He is currently the Vice-President of the International Joseph A. Schumpeter Society, an Adjunct Fellow at the Institute of Public Affairs, editor of the Cambridge Elements series on Evolutionary Economics, and editor of the Journal of Institutional Economics.