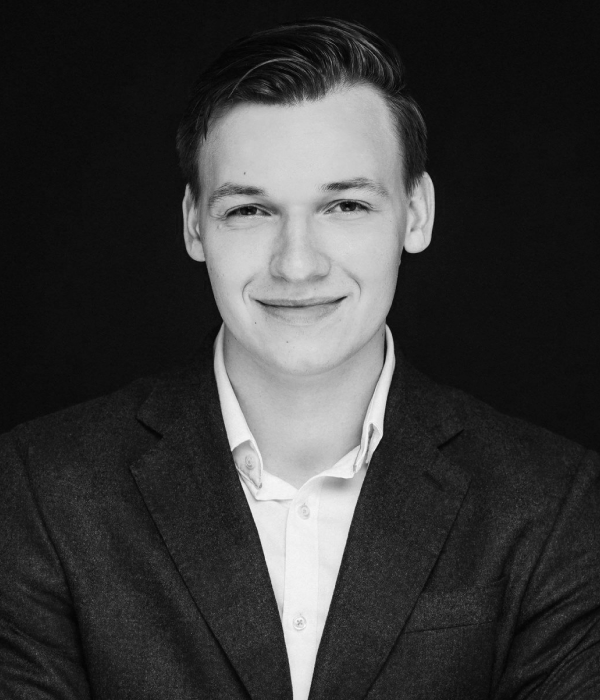 Kristjan Kangro is the Founder and CEO of Change, the world’s next-generation in consumer banking.
Originally from Estonia, Kristjan has been a successful technology entrepreneur from an early age. At 17, Kristjan founded his first company, SockMe, an electronics accessories company, which attracted the endorsements of the Estonian Prime minister and Norwegian Crown Prince. Following this, Kristjan moved the Netherlands where he founded SwingBy, an automated scheduling tool, from which he made a successful exit.

After noticing a huge opportunity for technological disruption in Asia, Kristjan then moved to Singapore where he became the CFO for one of the oldest Venture Capitalist firms, Expara, where he led the growth of their fintech portfolio. Seeing an opportunity to create an ecosystem for fintech platforms – and motivated by a desire to build a company in the footsteps of Estonia’s previous illustrious startups such as Skype and TransferWise – Kristjan left his role in traditional finance to launch Change, one of the world’s leading investment-focused challenger banks.

Recently Kristjan led a community-driven token sale which raised $17.5 million USD, and is now leading the team at Change to deliver on their vision to build an open financial system where anyone can change the world, one euro, token or Tesla share at a time.