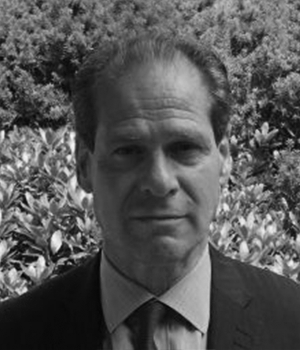 Louis de Bruin leads IBM Global Business Services European Blockchain practice. Louis spotted the potential of Blockchain for transforming financial and other industries early on and has become one of the leaders of IBM’s effort to drive the development and adoption of permissioned Blockchain technology based on the Linux Foundations Hyperledger.

The Blockchain practice is growing fast and already consists of hundreds of consultants and Blockhain development resources. Louis is helping clients understand the impact Blockchain will have on their business. and his practice is involved in the development of a large number of Blockchains that serves client communities in FinTech and beyond. Louis has over 25 years of global experience leveraging ICT to drive new business models. In his role as Blockchain practice leader he frequently advises not only business leaders but European finance ministers and members of parlement as well on the impact Blockchain will have on our economy and society.

As co-founder of the Techruption Blockchain practice at the Brightlands Smart Services Campus, Louis publishes frequently on the subject of Blokchain and is continuously invited to share his passion for Blockchain with students as visiting lecturer at many universities.