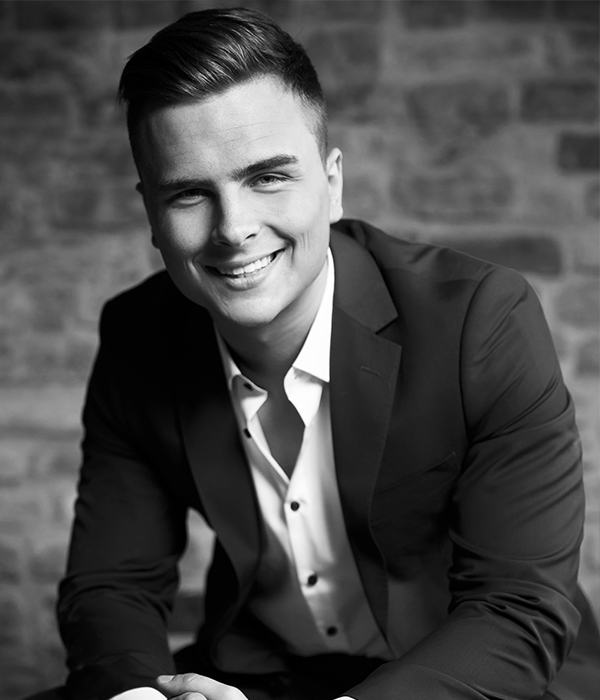 Justas Pikelis is a co-founder of Monetha, a company that creates trust and reputation system and has raised 37 million USD in 18 minutes on the 31st of August. Justas is an established entrepreneur who made the list of Forbes 30 under 30 and was nominated for the European Innovator of the Year award by Euronews. The companies he has founded range from IT to blockchain to robotics, and today Justas is considered one of the top blockchain thought leaders in the industry, speaking at events in places like Tokyo, London, San Francisco, Dubai, New Orleans, Singapore, Chicago, and Abu Dhabi, New York, and many others.