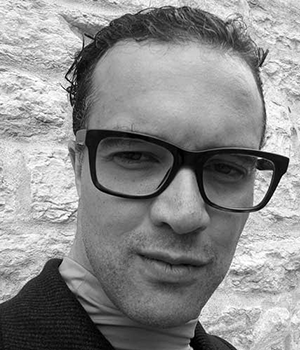 Ray Youssef is CEO and Co-Founder of Paxful, a next generation peer to peer marketplace for buying and selling bitcoin. Ray is a NYC native who grew up working in his parents news stand in Columbus Circle, and has been a serial entrepreneur since 2001.

As Napster was shut down people wondered if music could be profitable on the net. The entire time Ray was selling 30 second monophonic ringtones for $2.00, five years before iTunes. When Myspace and Friendster were hot, and everyone was wondering how social networking would make money, Ray started the virtual gifts trend in social networking in 2004 and has been angel investing for the past decade.